Safety on the internet and on social media has been a big question recently. A few weeks ago, a company named Cambridge Analytica hacked Facebook. It stole personal data from about 80 million accounts of users in North America; the ad firm accessed and retained the information without any permission. This is only one of the many hacks that happens every day. This was for sure a big one, but it also reveals the insecurity of the Internet and social media.

With the improvement of technology and the Internet, people began to underestimate security on the internet. However, it is not as secure as we think; there are a lot of hackers out there who steal our personal, and banking information through the internet and social media. This hack allowed social media and internet users to realize that nothing on the web is actually safe. As we all know, Facebook is one of the biggest social media companies and we probably all thought it was safe, but it actually wasn’t the case. 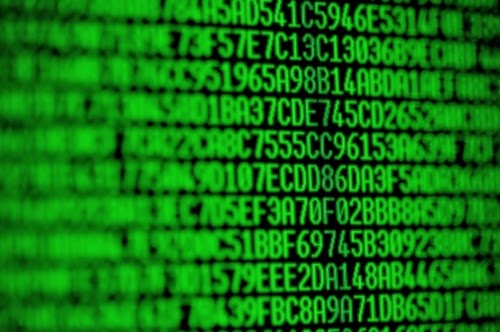 Nowadays, billions of people use social media multiple times a day, and there are millions of posts every single hour. Furthermore, people post about everything without really thinking of the consequence. Even if an account is private, and they only post it to a certain group of people, at the time it has been posted, it is on internet forever, and that community of people can do anything with that post. Each day, there are thousands of leaks on the social media usually about celebrities, and that is due to the numerous hackers who try to find breaches in the system. So do we really think, we still have any private life on internet? Well, the one who answers yes to that question, only sees the visible part of the iceberg.

Out there, in the world, there are thousands of spies, who use technology to find out information and private data on certain people. They use not only social media but also the microphone and the cameras of our own smartphones. So, one tip I could give you, to feel a little bit more secured when being on your phone, is to go in the privacy tab and to uncheck all the different options and more particularly the location services. Hopefully you will now consider the permanent danger that daily internet users face and will now be more informed on what is going on.